Hand Hewn Beams are reclaimed from Barns across America. These barns were built with trees chopped down on the property the barn was being built on in the 1800’s and into early 1900’s. The specie of the wood didn’t matter to the folks building the barn and that is why you find a wide variety of species in Hand Hewn Beams. We take each beam and carefully remove the old nails, pressure wash to remove the dirt build up over the years and bring out the natural patina that can only occur over time.

All beams are surface denailed.

Beams that will be installed against a wall or ceiling will have a clean cut for easier installation. Posts can let all 4 sides be exposed.

We heat treat all beams to eradicate the potential of any bugs.

All beams are lightly power washed to remove dirt and expose the natural patina.

Timber product is shipped raw. Most people leave hand hewn raw to enjoy the natural patina that occurred over time. Finish can be applied to enhance or deepen the color.

Contact our team today to inquire about hand hewn beams & timber products and services. We have the inventory and timber experts you need to design, fabricate, and install premium quality wood for your next project.

Unlike other types of reclaimed wood, hand-hewn beams tend to have a much rougher surface. That’s because they were squared by hand using a broad ax and adze. This method of preparing beams was common during the pre-industrial era when sawmills weren’t yet widely used.

The beams’ ax marks, however, only served to add to its old-world charm. It perfectly captures the rustic look and feel of antique barns and homes – imperfect but cozy. Something that’s a stark contrast to the polished cookie-cutter look of today’s structures.

Another prized characteristic of reclaimed hand-hewn beams is their durability. These beams were felled more than a century ago. It was a time when our forests are still densely populated and old-growth trees were still abundant. These old-growth trees weren’t manipulated to grow much faster and instead were left to slowly grow in their natural environment. As a result, they are stronger and have much denser fibers. 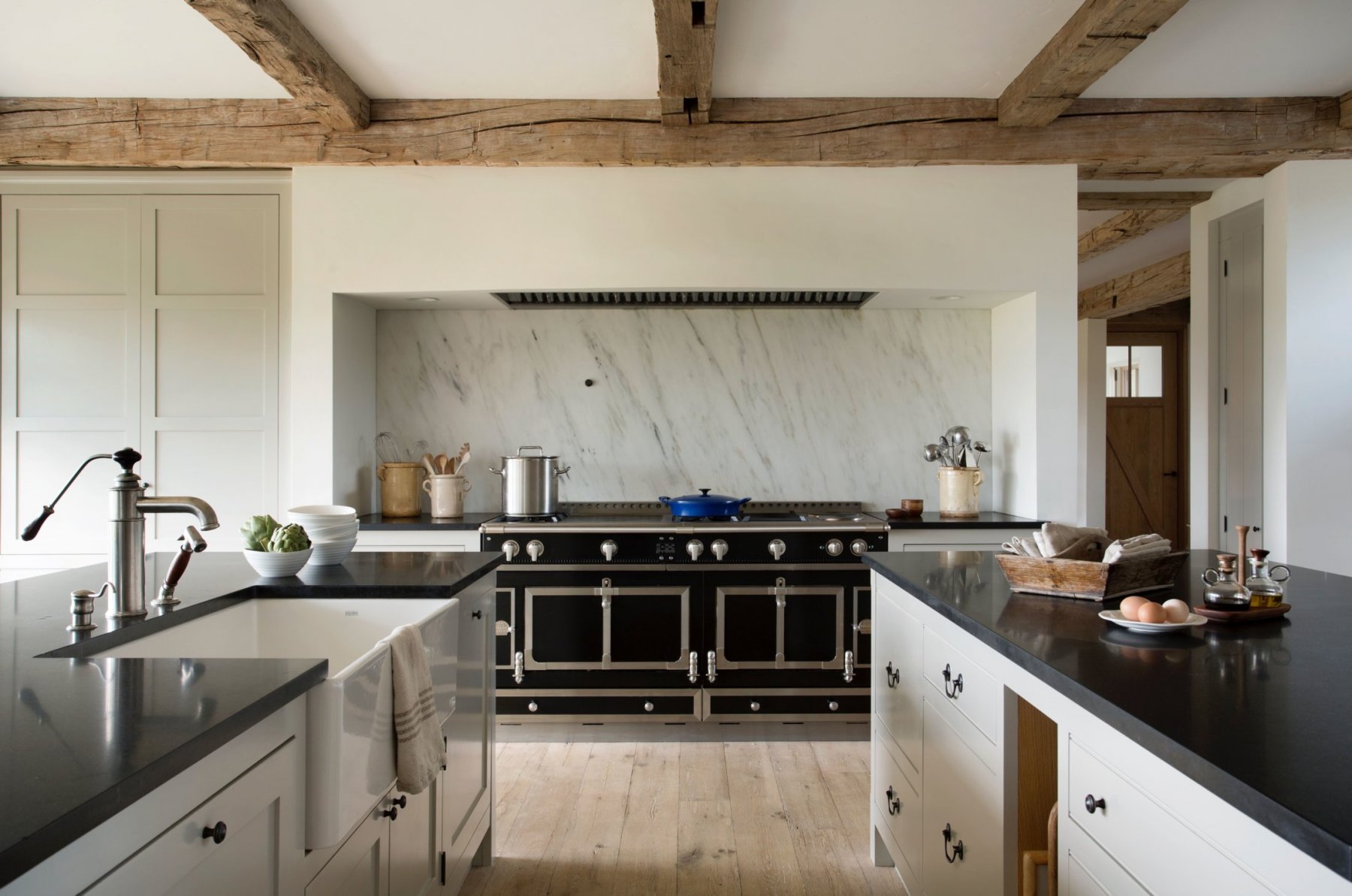 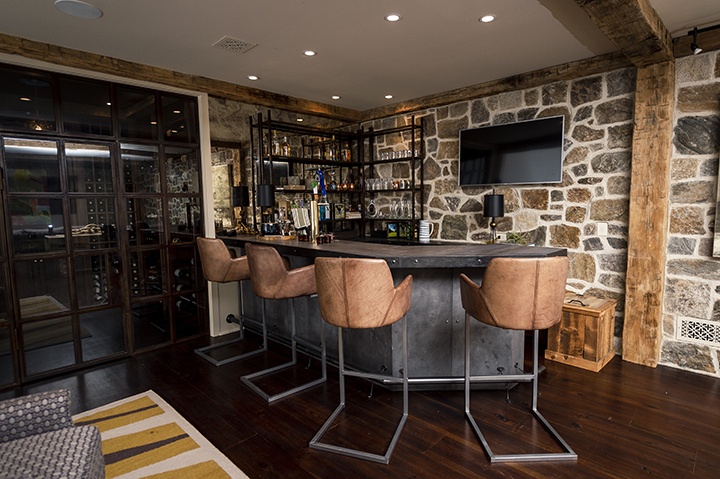 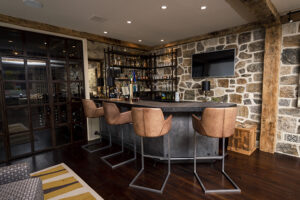 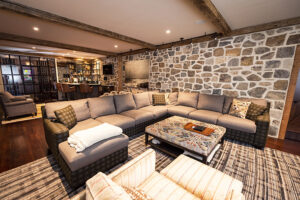 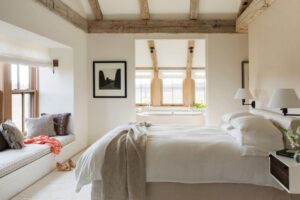 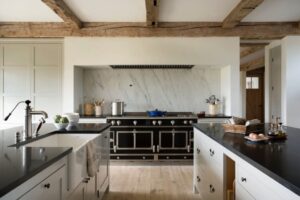 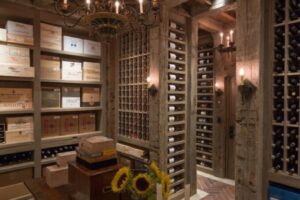 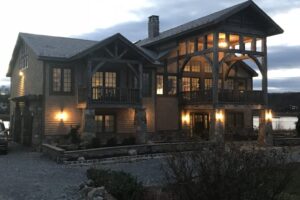 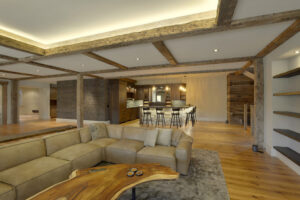 Using reclaimed wood beams will not only make your home an envy of many. It will also make Mother Earth happy since it reduces the need to cut down new trees. Plus, you’re giving new life to an old wood that would otherwise end up in a landfill.

To prepare the beams for their new purpose, we carefully take out any old nails. Then we pressure wash them to remove any dirt build-up that has accumulated over the years and bring out the wood’s natural patina. We also heat treat all our beams to remove any potential bugs and insects. Beams that will be installed against a wall or ceiling will have a clean cut for easier installation. Posts can be let 4 sides exposed.

Need reclaimed hand-hewn beams for your project? We got the best quality woods for you. Just tell us your needs and we’ll take care of the rest. Talk to our timber specialists now!

Species: We offer mixed hardwood or mixed softwood blend of timbers. You can also request for all beams to be from a single specie.

View Our Past Work

Take a look at some of our finest and most recent projects.

We have the inventory and timber experts you need to create an extraordinary timber experience in your next project. Contact us today to inquire about your project needs and learn why Vintage & Specialty Wood is the right choice for all your reclaimed and specialty wood needs.

Our team of timber experts can design, fabricate, and install premium timber products for your next project.

Request a consultation or ask us a questions.